A logo mark of "breadworks", goods, an inside-of-a-shop sign, etc. which were put side by side to "T.Y.HARBOR BREWERY" of Tennozu Isle, and were opened on March 2, 2010 were made.

The view of the world relevant to the illustration of the logo was used as goods. 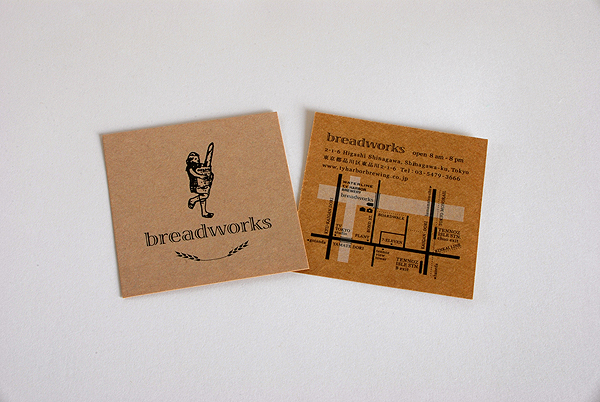 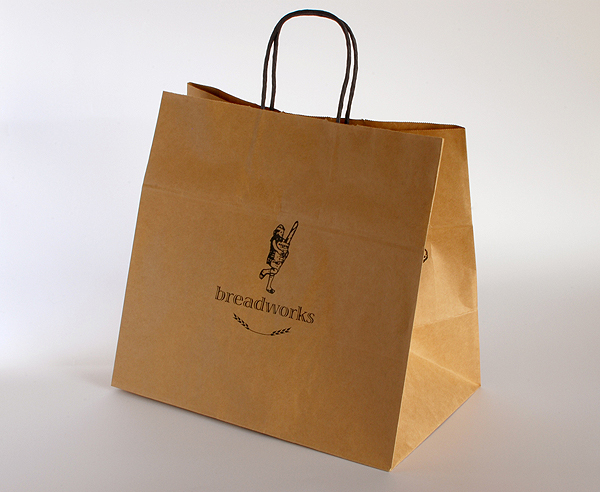 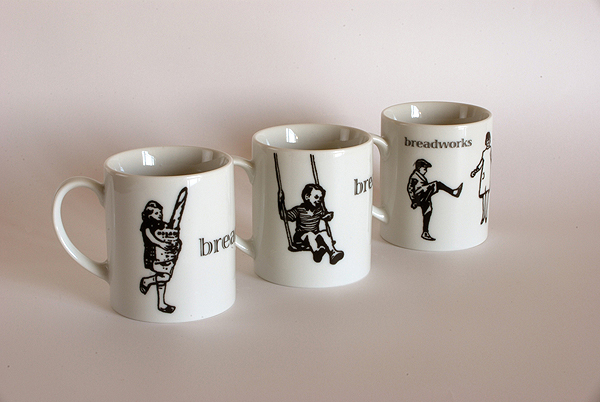 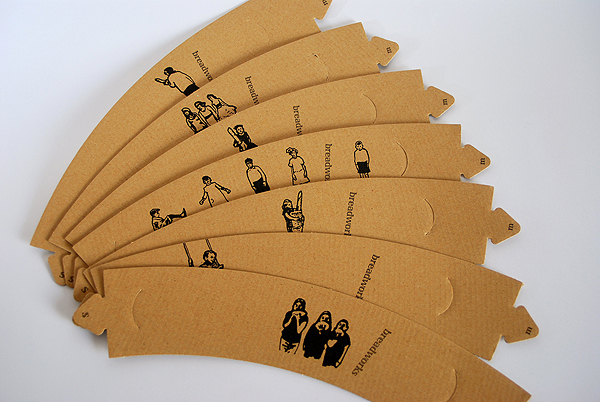 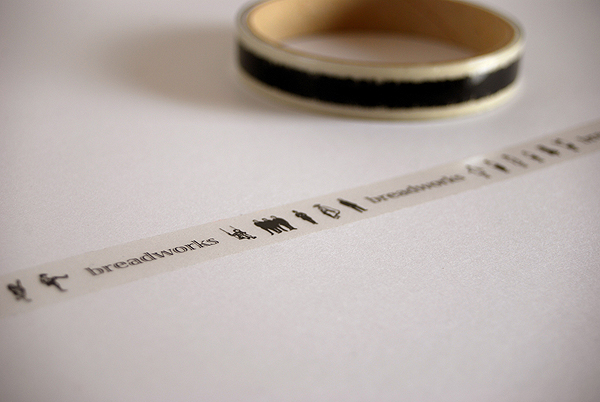 The sign of inside of a shop was also made. 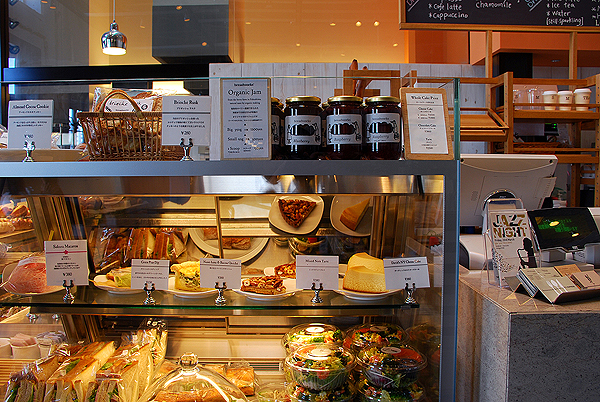 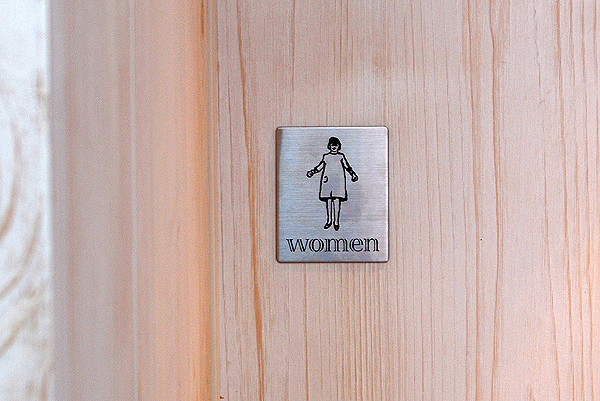 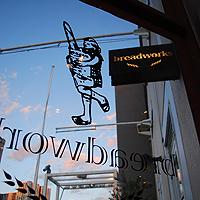 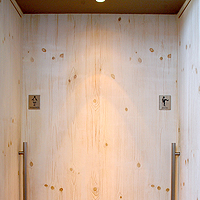 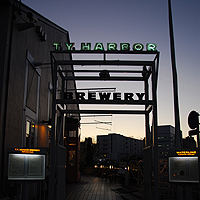 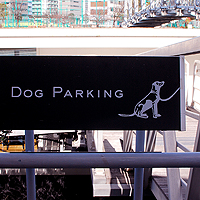 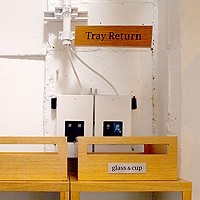 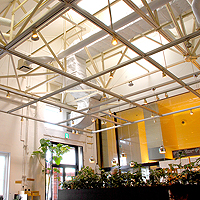 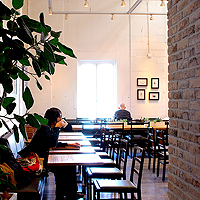 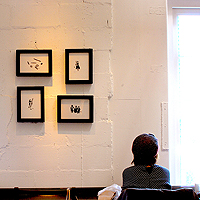 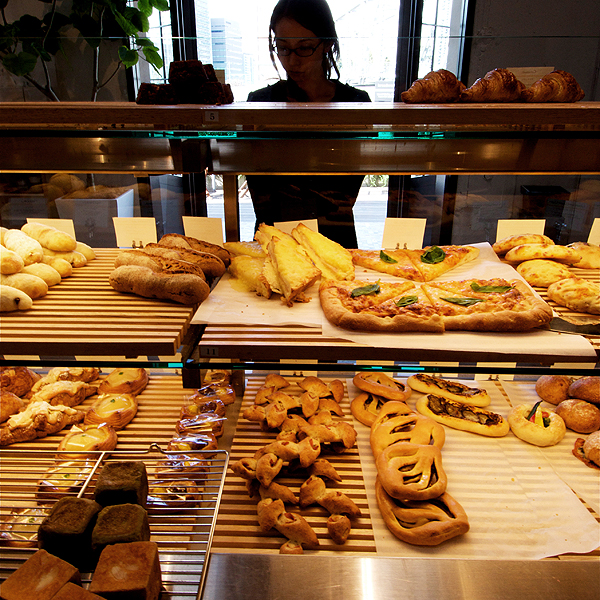 When people think of the Tokyo waterfront they think of T.Y.HARBOR. Originally a warehouse situated on the canals of Tennoz Isle near Shinagawa station, the building was renovated in 1997 and re-opened as T.Y.HARBOR Brewery.
With high ceilings and wide waterfront terrace, the location offers an other-worldly charm and a respite from the clamor of the Tokyo metropolis. It is also home to Tokyo’s only independent microbrewery, serving up a variety of excellent local beers. 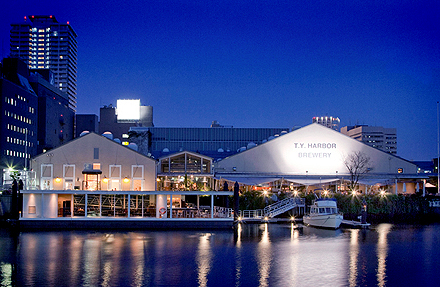 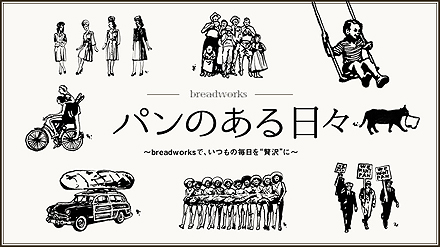