Graphic of an official program, Facebook and graphic for announcements of a label. 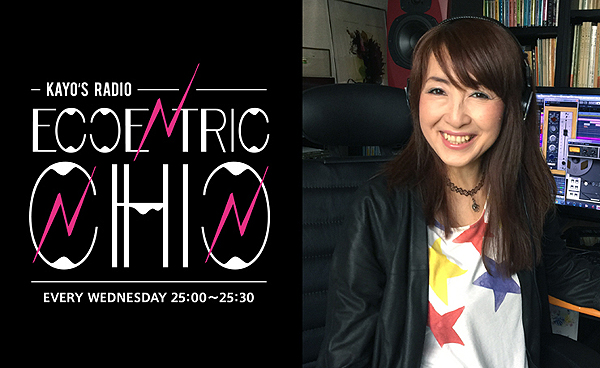 Composer, arrangement person and musical producer. Her main activity base is Hokkaido.She belongs to an indies label"chameleon label" in Sapporo. 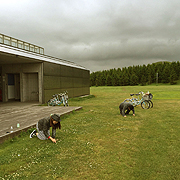 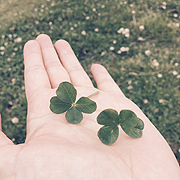 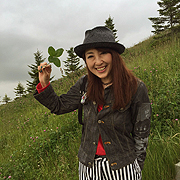 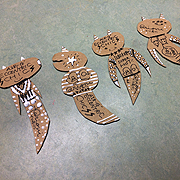 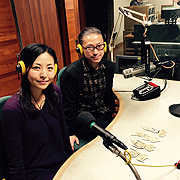 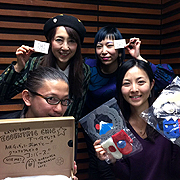 Hazuki appeared on a program with Nobumasa Takahashi in a broadcast on December 23, 2015."The figure by which 4 adults are groveling by a Moerenuma park and are looking for a happy quatrefoil".The letter "CLIONI (Clione + Oni)" put on the cubic gloves for listener presents is being produced with Mrs. Naho of the sub-personality.It was fun!

Graphic of an official program, Facebook and graphic for announcements of a label. "Medama" can badge. 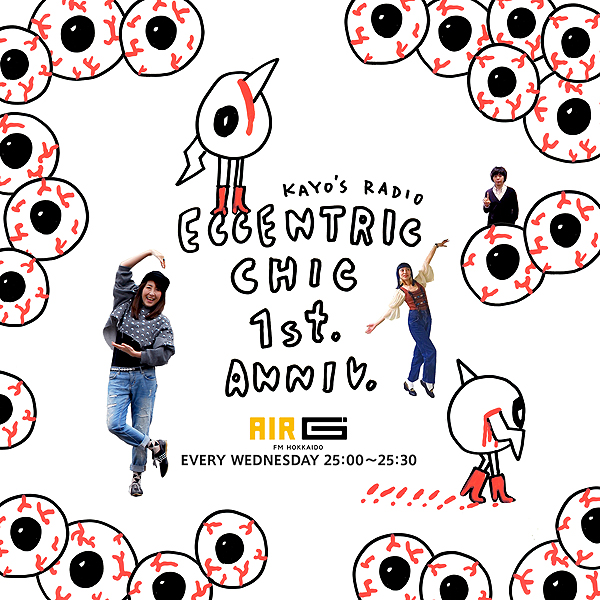 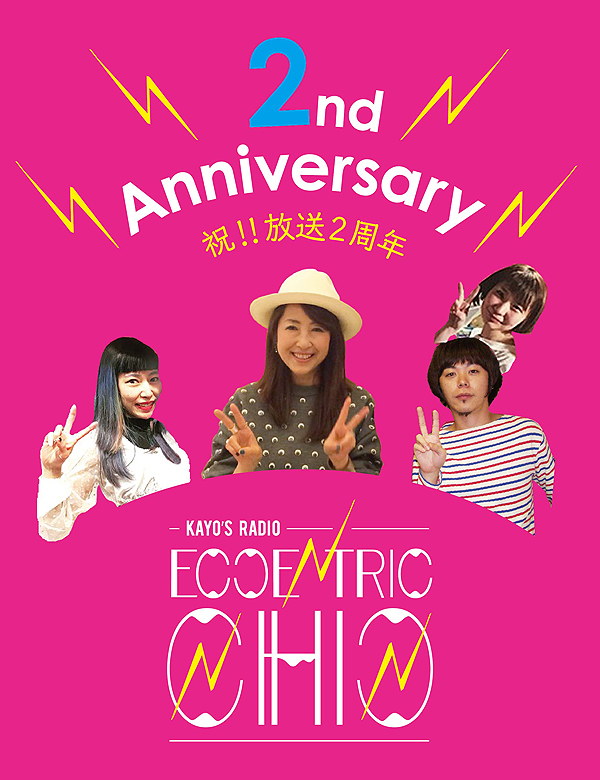 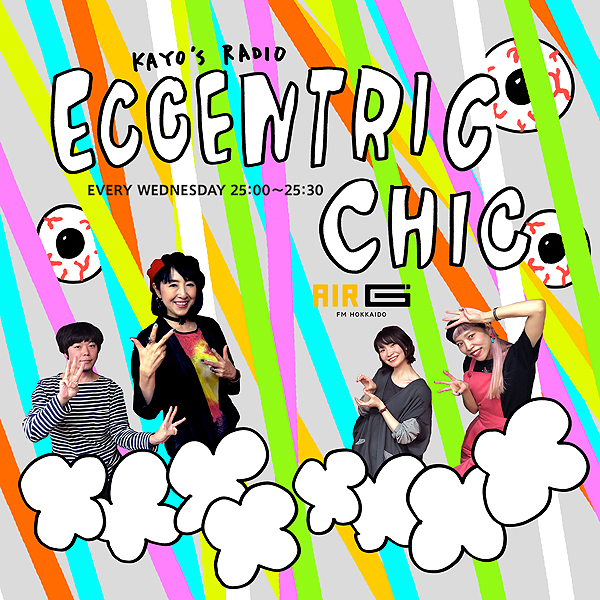 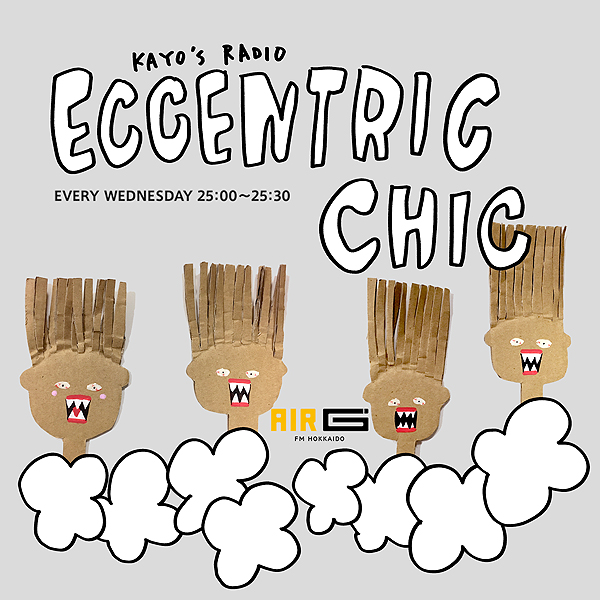